In 2010, both students and employees of the University of Tübingen (Baden-Württemberg, Southwest Germany) founded a pressure group to support national and international aims to protect biodiversity. This group chose the name “Initiative Bunte Wiese – Für mehr Artenvielfalt auf öffentlichem Grün” (“The Colourful Meadow Initiative – Species Diversity in Public Greenspaces”) and aimed at persuading decision makers to improve inner urban green areas with respect to greenspaces (with model areas in and around Tübingen city). The goal was to optimize the management of the grassland areas to improve their quality with respect to conservational and ecological issues.

The effects of such a management reduction were evaluated in several research projects on plants, grasshoppers, true bugs, wild bees, beetles and butterflies. All of these investigations have revealed a statistically significant positive impact of reduced grassland maintenance towards species diversity as well as the occurrence of rare or endangered species. This shows that simple measures such as the reduction of grassed area maintenance can make an important contribution to international efforts to reduce the loss of biodiversity. Find our publications

How do I recognise a “Colourful Meadow”?

Our “Colourful Meadows” may look very different, depending on their location, vegetation, development and of course the time of the year. You can spot them by looking out for the information board that is accompanying many of our meadows to inform citizens about our cause. Or have a look at the „Map of Meadows“.

What can you do?

Why do we support biodiversity
Urbanisation is one of the major environmentally relevant phenomena of our time. The expansion of urban areas is rapidly increasing. In western Germany, the area settled by humans has increased by about 140 % in the past fifty years. 13.6 % of the area of Germany is covered by settlements and infrastructure. Fragmentation and destruction of natural areas occur as a result of these developments.

The biodiversity of urban areas has long been neglected, although cities possess many open spaces and public grassland (usually cultivated in the form of lawns) that could help enhance biodiversity. The protection of biodiversity in urban areas might contribute to sustain ecosystem services such as pollination, oxygen production, human well-being and pest regulation.

What else are we up to?

Other than biodiversity and habitat protection, we focus a lot of our energy and resources into environmental education. At many different events and frameworks we like to communicate our message and inform the public about what is happening on the green spaces of our beautiful city.

Fortunately our dedication has not remained unseen. Thus, we have been able to accept several awards and win competitions throughout the years. Such positive feedback is well appreciated and shows that the time and effort we spend volunteering, is actually reaching citizens and politicians alike.

We try to bring our ideas to other cities and find partners  in nature reserves, parishes, administrative bodies, universities and clubs.

Want to contribute or know more about what we did, do and are planning?

Reach us at Kontakt and www.facebook.com/bwtuebingen

We meet once a month for 2 hours maximum at the E-building of the Morgenstelle 28 in Tübingen. You find the dates here. 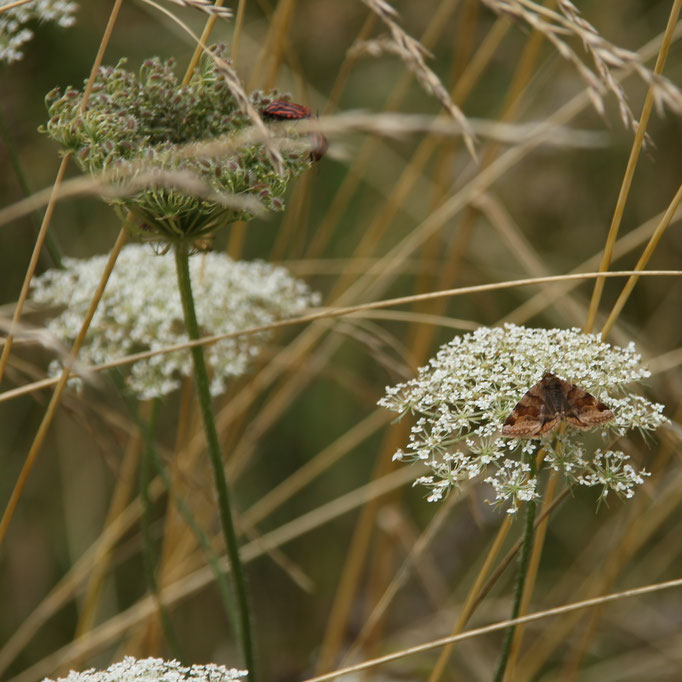 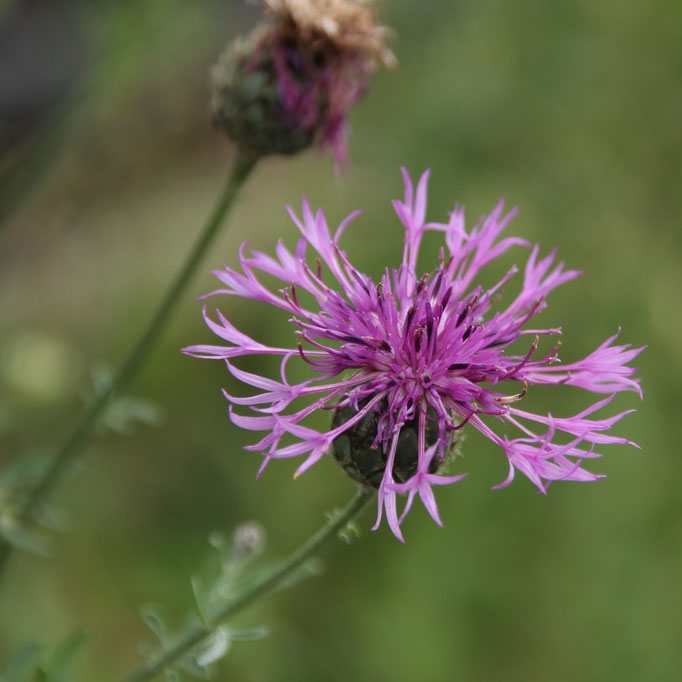 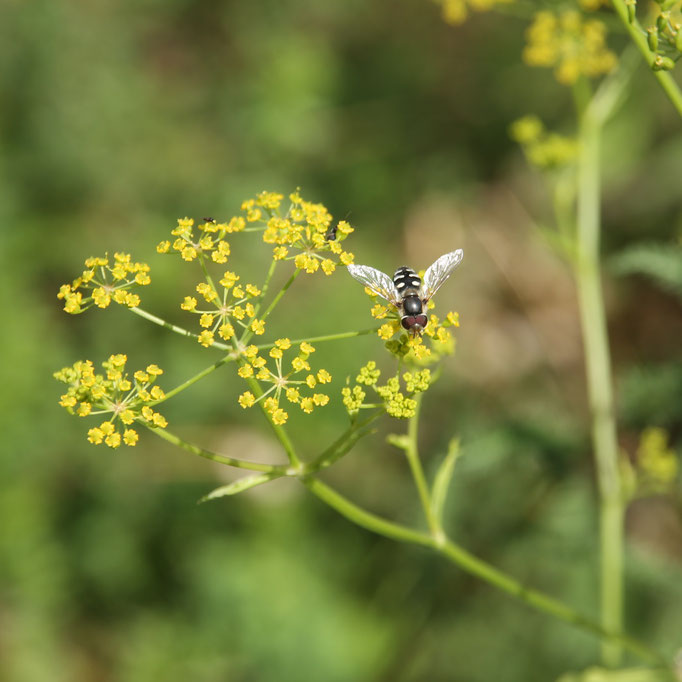 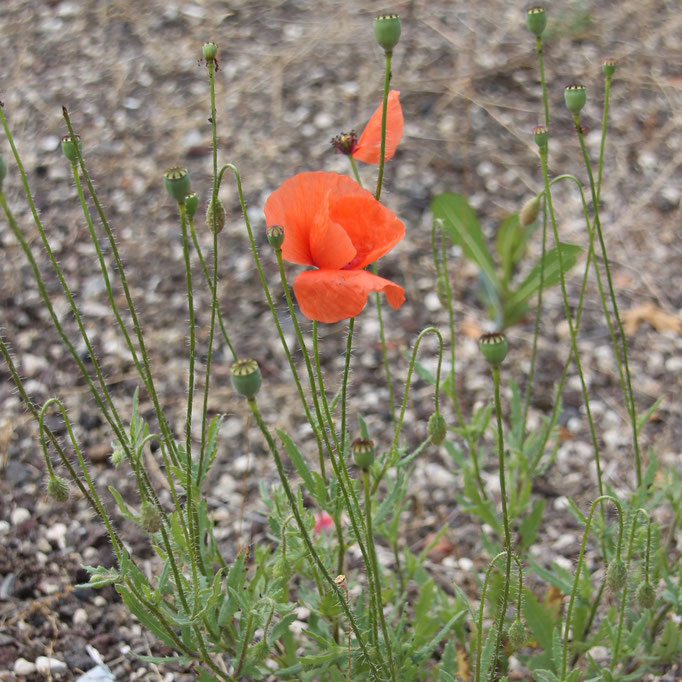 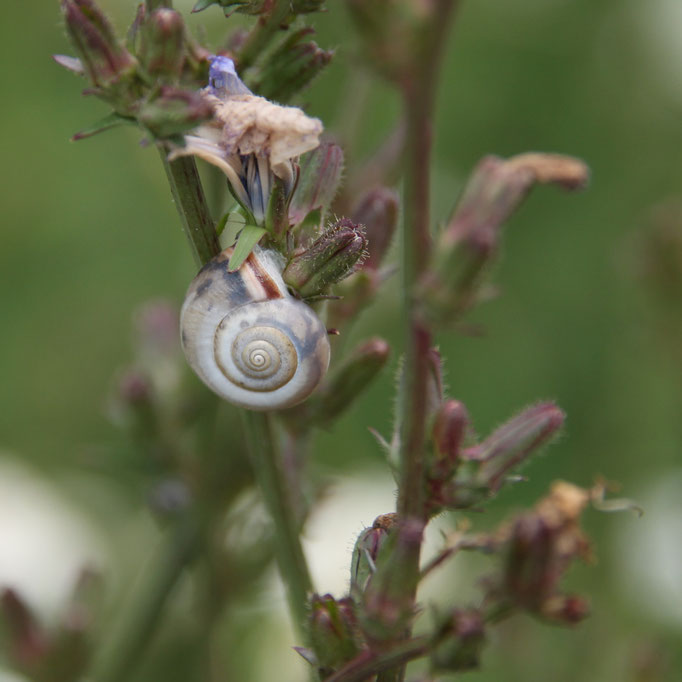 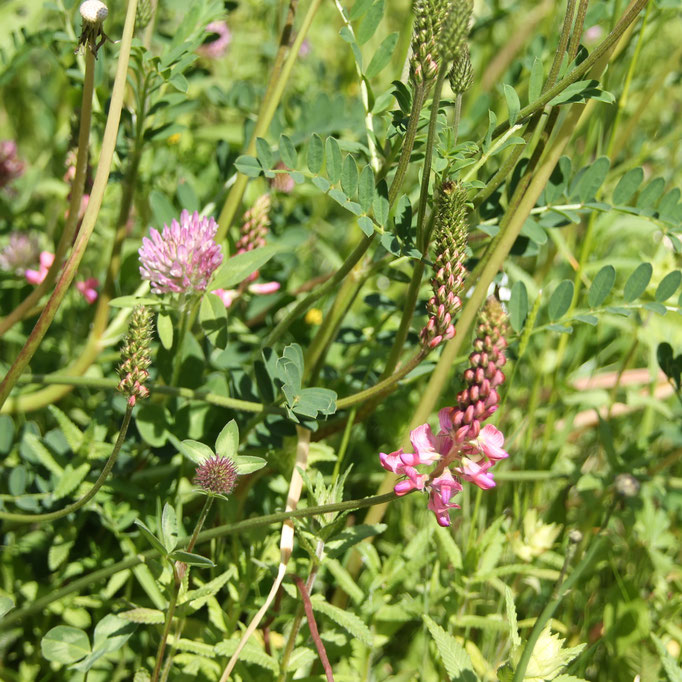 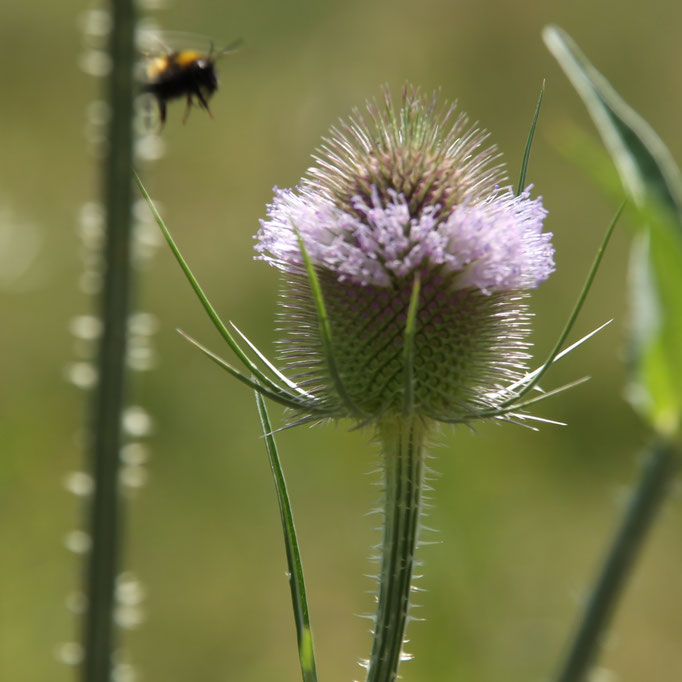 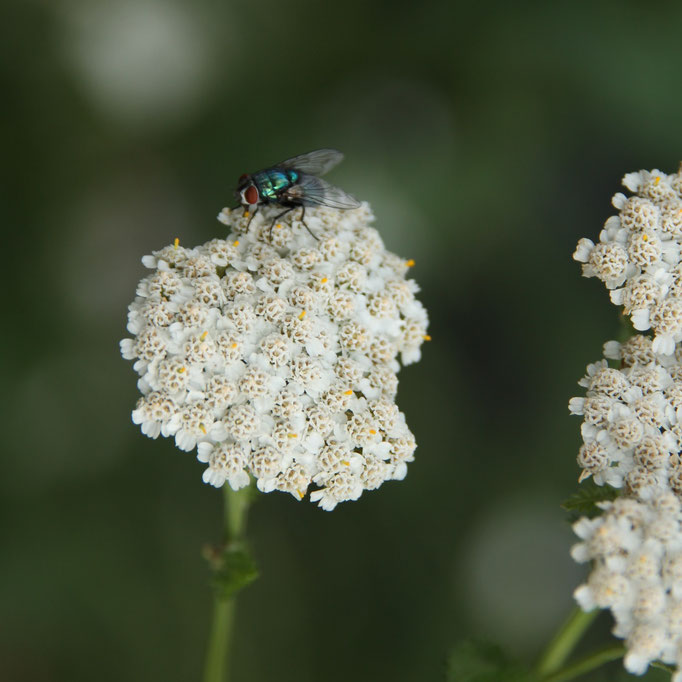 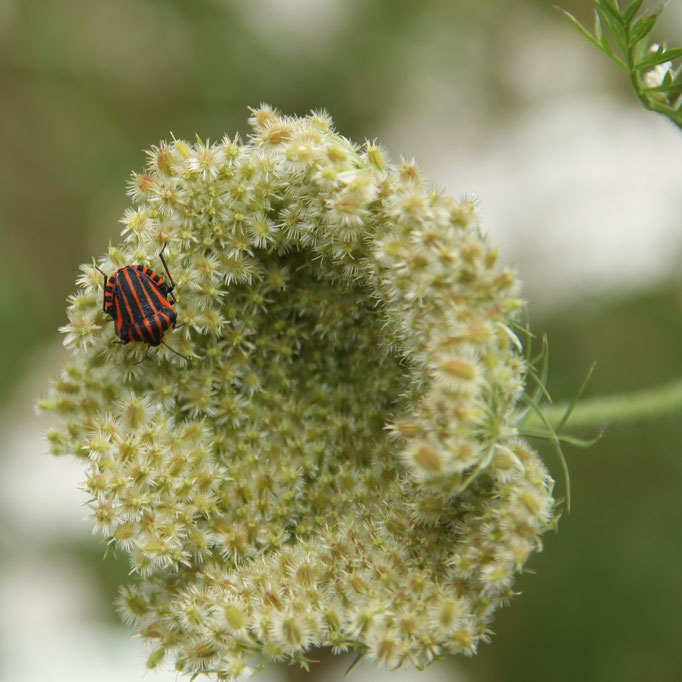